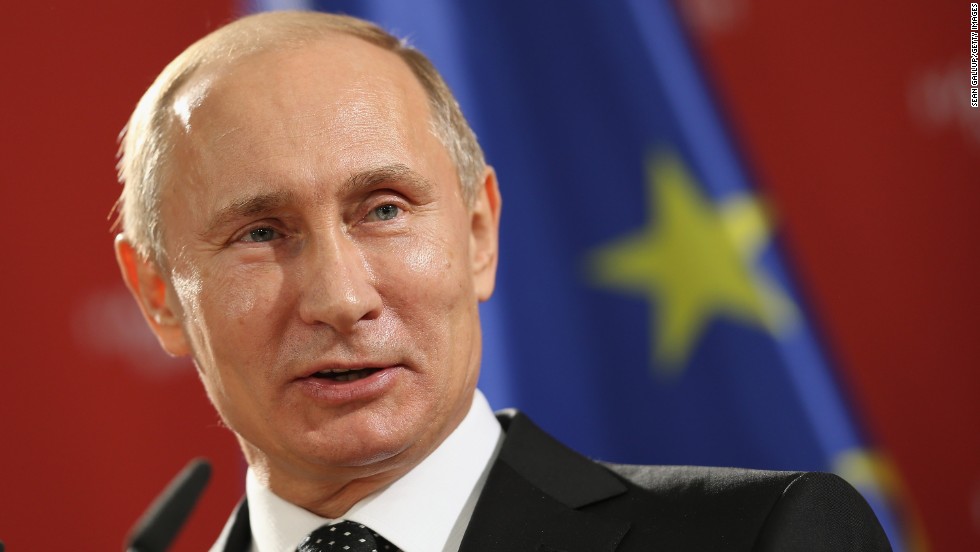 Tweet
Russia has said it is formally withdrawing its signature from the founding statute of the international criminal court, a day after the court published a report classifying the Russian annexation of Crimea as an occupation.

The repudiation of the tribunal, though symbolic, is a fresh blow to efforts to establish a global legal order for pursuing genocide, war crimes and crimes against humanity.

In recent months, three African countries who were all full members of the ICC – South Africa, Burundi and Gambia – have signalled their intention to pull out, following complaints that ICC prosecutions focused excessively on the African continent.

The Russian foreign ministry made the announcement on Wednesday on the orders of the president, Vladimir Putin, saying the tribunal had failed to live up to hopes of the international community and denouncing its work as “one-sided and inefficient”.

Russia signed the Rome statute in 2000 and cooperated with the court, but had not ratified the treaty and thus remained outside the ICC’s jurisdiction. This means that the latest move, though highly symbolic, will not change much in practice.

“This is a symbolic gesture of rejection, and says a lot about Russia’s attitude towards international justice and institutions,” said Tanya Lokshina of Human Rights Watch (HRW). “On a practical level it will not make much difference, but it is a statement of direction: it shows that Russia no longer has any intention of ratifying the treaty in future or of cooperating with the court.”

In January, the Russian foreign ministry said it would reconsider its attitude to the court after rulings on the 2008 war between Russia and Georgia.

At the time, the foreign ministry spokeswoman, Maria Zakharova, said: “Russia stood at the origins of the ICC’s founding, voted for its establishment and has always cooperated with the agency. Russia hoped that the ICC will become an important factor in consolidating the rule of law and stability in international relations.

“Unfortunately, to our mind, this did not happen. In this regard, and in the light of the latest decision, the Russian federation will be forced to fundamentally review its attitude towards the ICC.”

On Tuesday, the court, which is based in The Hague, published a report that recognised the annexation of Crimea as a military conflict between Russia and Ukraine, and classified it as an occupation.

“According to information received, the situation in the Crimea and Sevastopol is equivalent to the international armed conflict between Ukraine and the Russian federation,” a preliminary report from the ICC prosecutor Fatou Bensouda stated.

“The Russian federation employed members of its armed forces to gain control over parts of the territory of Ukraine without the consent of the government of Ukraine.”

Russia has insisted that Crimea voluntarily joined Russia after a referendum, but international observers say the referendum was hastily organised, did not meet international standards, and was conducted as Russian troops swept through the peninsula. Having initially denied vehemently that Russian troops were involved in the takeover, Putin later admitted it.

Russia may also be concerned about ICC jurisdiction in Syria, where its forces have been repeatedly accused of carrying out war crimes in recent months. HRW and other organisations have called for the ICC to investigate events in Syria.

The ICC has struggled to obtain widespread international acceptance. The US, India and China as well as most Middle Eastern states have declined to ratify the Rome statute which established the court.

About 120 countries, mainly smaller states, have ratified the treaty. The UK is a member of the ICC. The resurgence of nationalist politics, apparent in Brexit and Donald Trump’s presidential election victory, suggests the tide may be turning against international legal institutions.

A spokesperson for the ICC said on Wednesday: “Membership of the Rome Statute is a voluntary and sovereign decision which is the prerogative of all States. Russia signed the Rome Statute in 2000 but did not ratify it and is not a State party. The ICC is respectful of each States’ sovereignty.

“The support of the international community is necessary for the ICC to fulfil its independent and impartial mandate to help end impunity for the perpetrators of genocide, crimes against humanity and war crimes, provide justice to the victims of such crimes and contribute to the prevention of future atrocities.”

Speaking on Wednesday at the annual assembly in The Hague of states parties signed up to the Rome Statute, Fatou Bensouda, the court’s chief prosecutor, said she deplored recent withdrawals from the Rome Statute. “Any act that may undermine the global movement towards greater accountability for atrocity crimes and a ruled-based international order in this new century is surely – when objectively viewed – regrettable,” she said.

The ICC’s president, Judge Silvia Fernández de Gurmendi, who is an Argentinian, said: “The court has continued to do the work for which it was created and has made significant achievements in addressing crimes of concern to the international community as a whole such as the use of child soldiers, sexual violence in conflict, attacks on civilians and the destruction of cultural property.

International criminal justice, she added, is “a long-term project” and should remain a top priority “in order to bring perpetrators of crimes to justice and protect victims across the world equally”.

Mark Ellis, director of the International Bar Association, said:“Russia’s decision to ‘withdraw’ its signature from the Rome Statute will have little or no impact on the court. Contrary to the government’s statement, Russia has never engaged with the court in any meaningful way and, in fact, has violated the prohibited crimes provisions of the Statute through its military actions in both Georgia and Ukraine. The more serious threat to the [ICC] is the withdrawal of African countries. Unless this alarming tide can be reversed, the court’s own legitimacy will be in peril.” 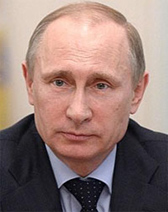